PALAU, THE REPUBLIC (AKA BELAU)

Geographically part of the larger island group of Micronesia, Palau (or Belau in Palauan language), is an island nation comprised of 16 states.

Officially know as the Republic of Palau, this island nation in the Pacific Ocean is approximately 500 miles east of the Philippines and 2000 miles south of Tokyo. Palau gained independence in 1994, after emerging from United Nations trusteeship administered by the US for 47 years and is one of the world’s youngest and smallest nations. It was the American Diver’s Association CEDAM International (CEDAM stands for conservation, education, diving, awareness and marine research) who nominated and chose the Palau Reefs for one of the seven wonders of the underwater world in 1989. CEDAM chose the wonders in accordance to their quality of marine life, and whether we should keep them well preserved as protected sites.

You don’t have to get wet to take pleasure in Micronesia’s richest flora and fauna. Palau’s scenery ranges from soft, white sand beaches, tropical rainforest, jungle trails, to spectacular waterfalls and hidden lakes. There are a multitude of activities to get involved in, from kayaking, snorkeling, bird-watching and hiking.

Visit the remains of ancient Palauan villages where stone paths and ceremonial stone plinths tell us the story of the past. You can explore caves, decorated with stalactites and stalagmites, within the rock islands or take in the history of Palau's WWII past, such as the Japanese forts, lighthouses and other structures. Please see “Things To Do”. We are happy to assist in arranging customised itineraries to suit your needs.

The Palauan archipelago is incredibly diverse, Palau's most populated islands are the tiny island of Angaur; Micronesia’s second-largest island Babeldaob (the land that Pacific standard time forgot); Koror and the once war-ravaged but now alluring, Peleliu. The latter three lie together within the same barrier reef, while Angaur is an Oceanic Island several miles to the South. Roughly two-thirds of the population lives on Koror. The coral atoll of Kayangel is situated north of these islands, while the uninhabited and most photographed, Rock Islands (of which, there are about 400) are situated to the west of the main island group. A remote group of six islands, known as the Southwest Islands, some 375 miles (600 km) from the main islands, are also part of the country and make up the States of Hatohobei and Sonsorol.

In 2009, Palau created the world's first "shark sanctuary", banning all commercial shark fishing in its surrounding waters. With half of the world's marine sharks currently at risk of extinction, conservationists saw the move as "game-changing". Since then, other countries that have followed suit, include the Bahamas, Honduras, the Maldives, Tokelau and the Marshall Islands.

Palau’s initial history is shrouded in mystery. When and how exactly, people arrived on the islands is still largely unknown. What is identified, is that Palau was originally colonised by settlers with ancestral ties back to the Malays of Indonesia, Melanesians of New Guinea and Polynesians. And artifacts from the oldest known village sites on the Rock Islands and the spectacular terraces on Babeldaob evidencing civilization dating back as early as 1,000 B.C The country's present population of around 21,000 is spread across 250 islands forming the western chain of the Caroline Islands. The foremost and most significant foreign contact took place in the 18th century, when English Captain Henry Wilson who was at the helm of the European vessel Antelope, was shipwrecked on a reef near Ulong, a Rock Island located between Koror and Peleliu.

Foreign governance of the islands officially began when Pope Leo XIII asserted Spain's rights over the Caroline Islands in 1885. Two churches were established and maintained by two Capuchin priests and two brothers, resulting in the introduction of the Roman alphabet and the elimination of inter-village wars. In 1899, Spain sold the Carolines to Germany, which begins to exploit the islands' natural resources using native labour to mine phosphate and develop coconut plantations.

In 1914, following Germany's defeat in WWI, Japan seizes Palau. Under the 1919 Treaty of Versailles, the Japanese influence on the Palauan culture was immense as it shifted the economy from a level of subsistence to a market economy and property ownership from the clan to individuals. In 1922, the main town, Koror became the administrative center for Japan’s regional possessions. Following Japan's defeat in WWII, the Carolines, Marianas and Marshall Islands are classified as United Nations Trust Territories under U.S. administration, with Palau being named as one of six island districts in 1947. As part of its mandate, the U.S. was to improve Palau's infrastructure and educational system in order for it to become a self-sufficient nation. This finally came to fruition on October 1, 1994 and Palau gained its independence upon the signing of the Compact of Free Association with the United States. 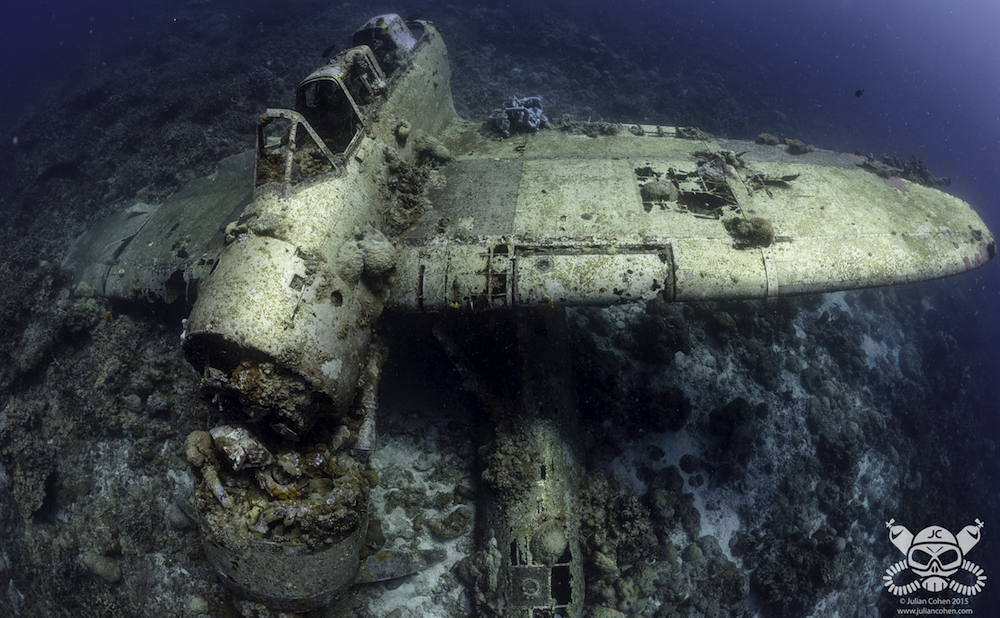